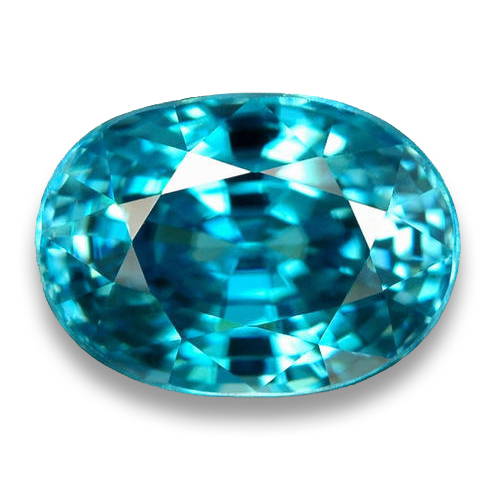 Not to be confused with cubic zirconia, zircon is a magnificent and underrated gemstone that has been worn and treasured through the centuries. This gemstone is as old as the earth itself, and has been named in the Bible as well as Hindu mythology as a gemstone of note.

Zircons come in a range of colors, but the most valuable and desirable varieties are the attractive blue varieties. Green and white zircons are also in high demand due to their rarity and similarity to diamonds, respectively. The most high-quality zircons boast an exceptional clarity, brilliance and transparency that distinguishes them from other gemstones.

- A piece of zircon found in Australia in 2014 was dated at nearly 4.5 billion years, making the gem almost as old as the planet itself